The most anticipated book in more than a decade by the legendary band, The Beatles: Get Back is the official account of the creation of their final album, Let It Be, told in The Beatles' own words, illustrated with hundreds of previously unpublished images, including photos by Ethan A. Russell and Linda McCartney. Half a century after the 1970  Let It Be  album and film, this milestone book coincides with the global release of Peter Jackson's documentary feature film,  The Beatles: Get Back. 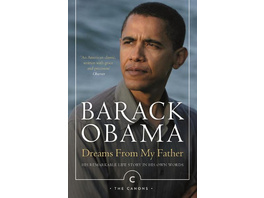